Part 1 was the game called "Drawing lots - Guessing objects". In this game, each lot has a name of an object and the children's task was to describe that object by action for their friends to guess.

Part 2 was the game called "United team". In this game, each team consisted of 3 players. The task of the whole team was to work together to describe an object for other teams to guess.

The third part was the paper folding game. Students were given a piece of paper each and then used this paper to make an object they liked.

Through these 3 rounds of games, students learned skills of concentration and thinking while working individually and in groups. 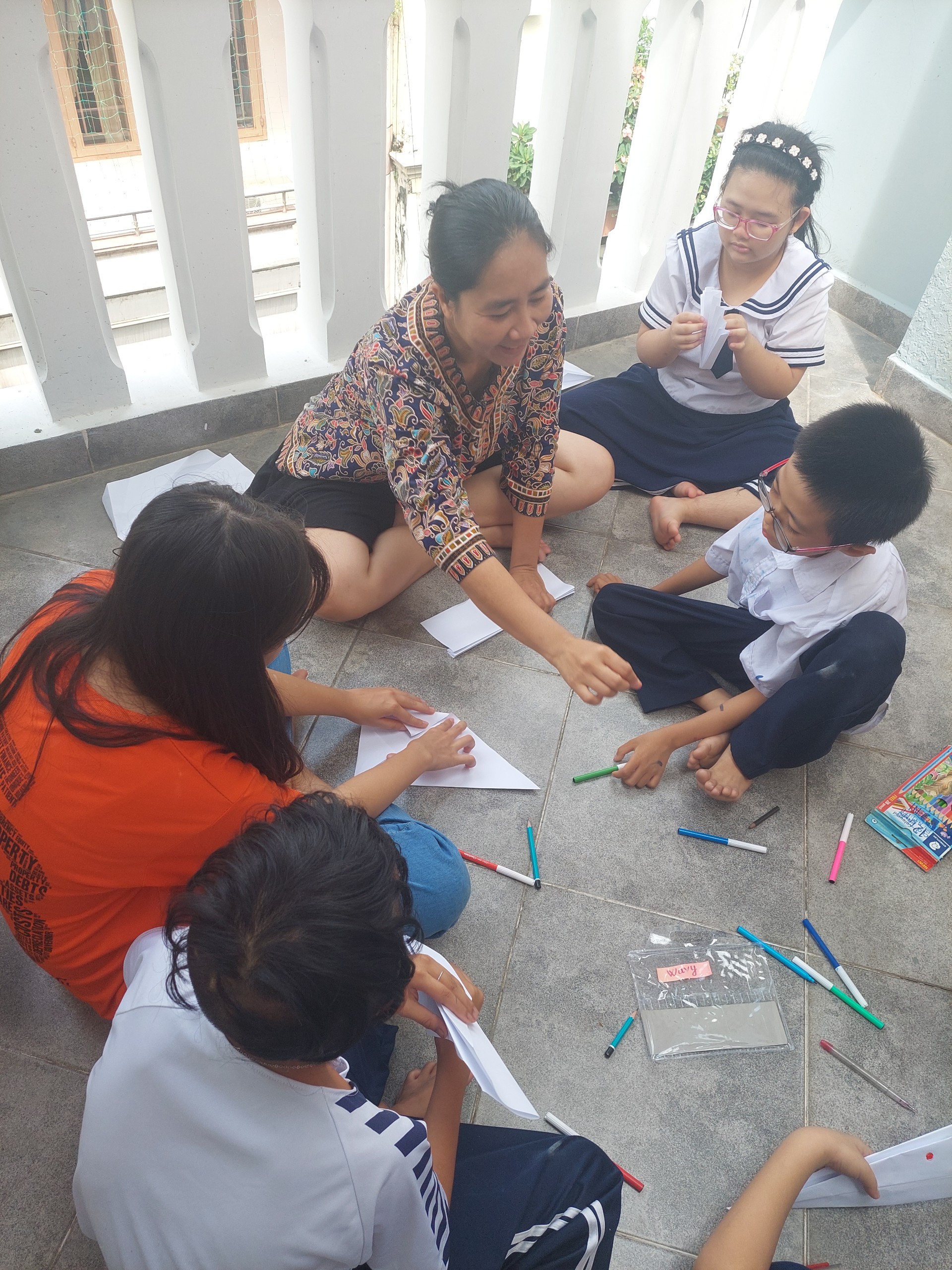 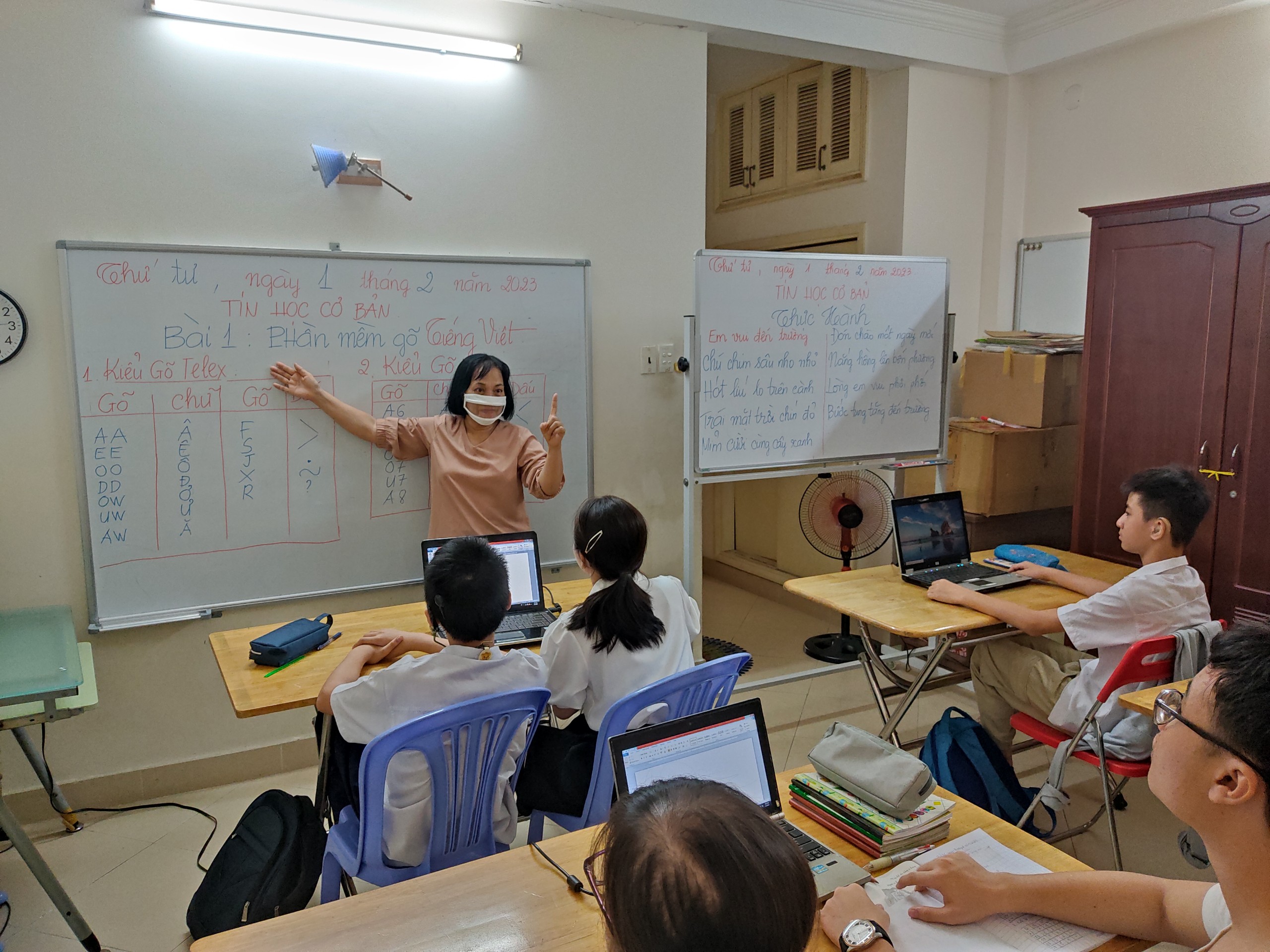 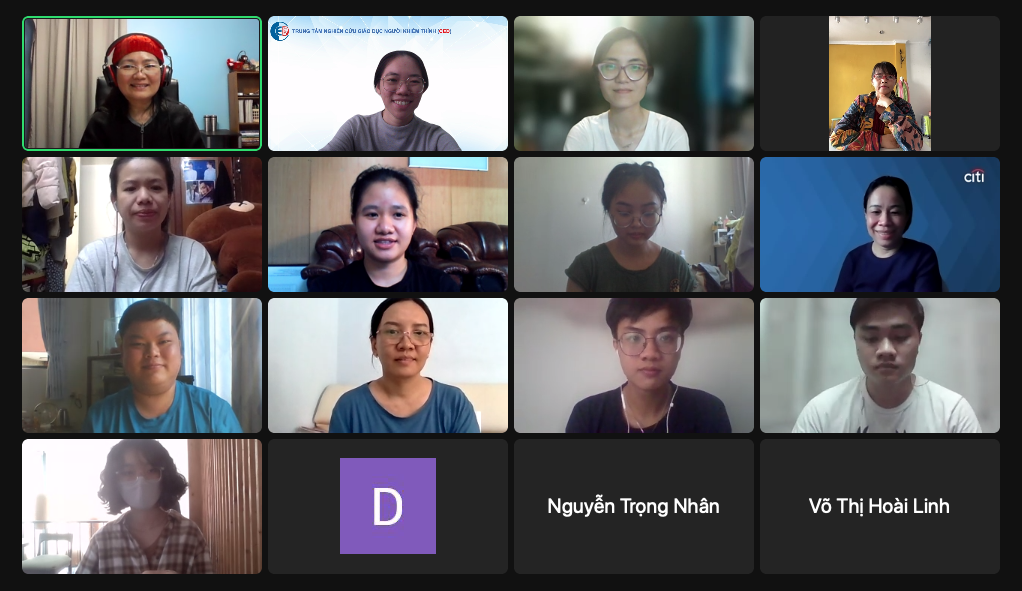 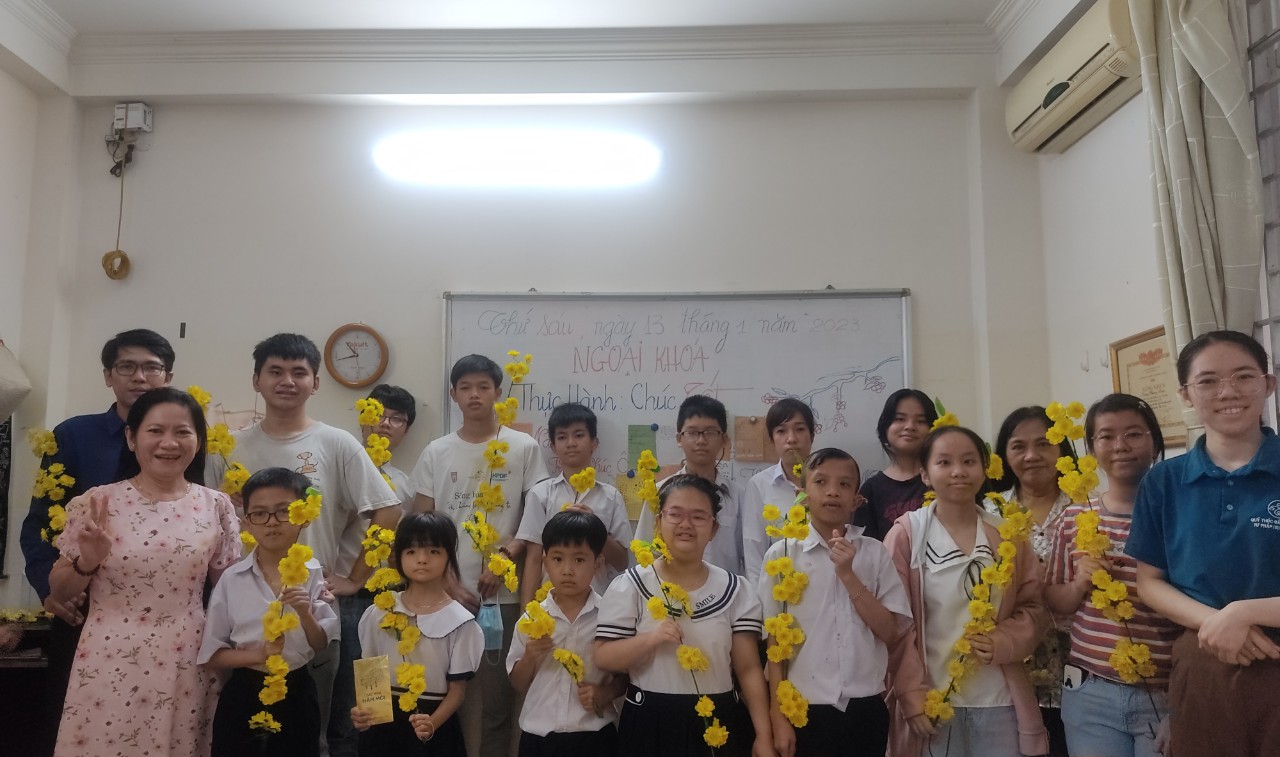 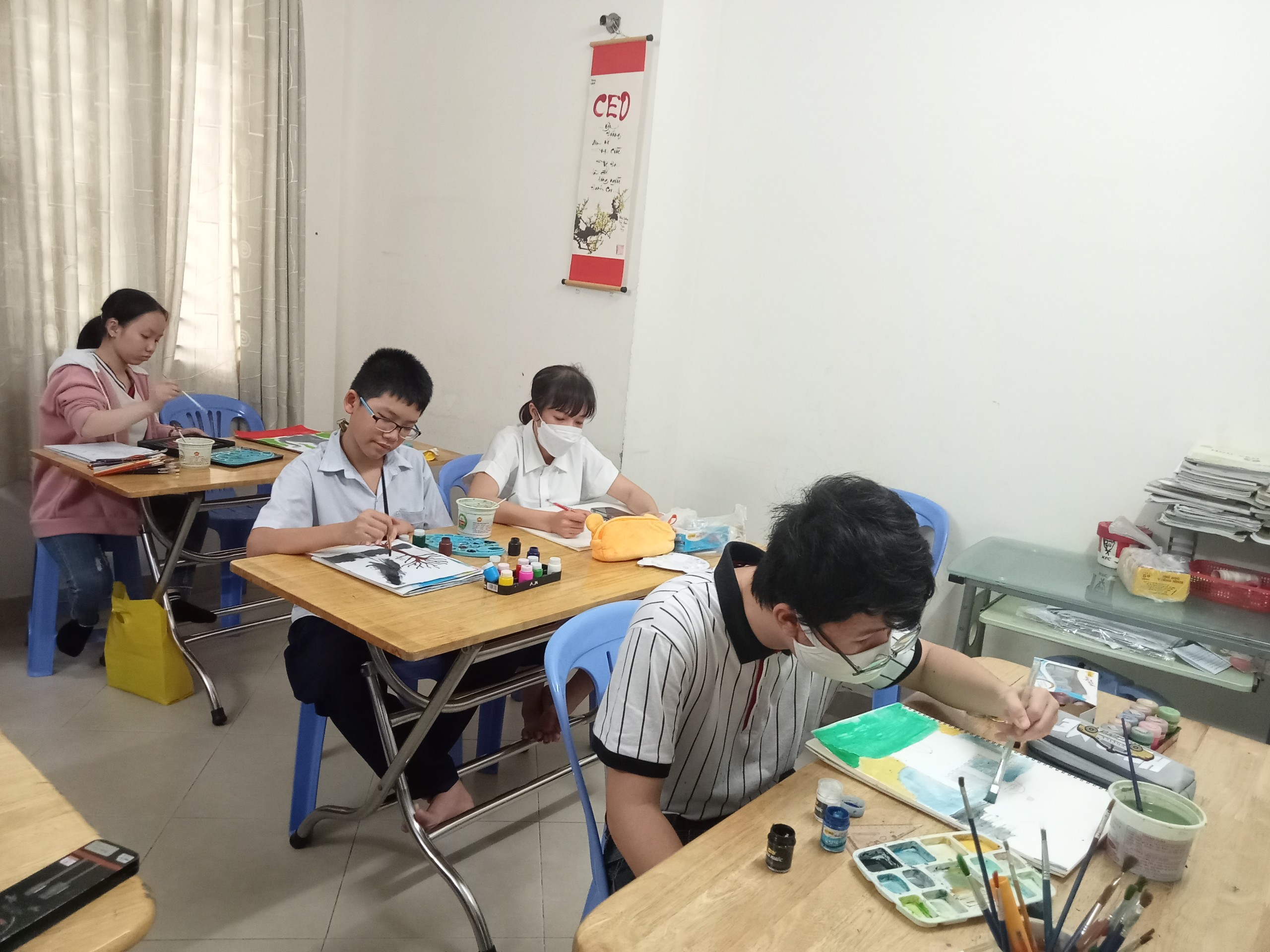